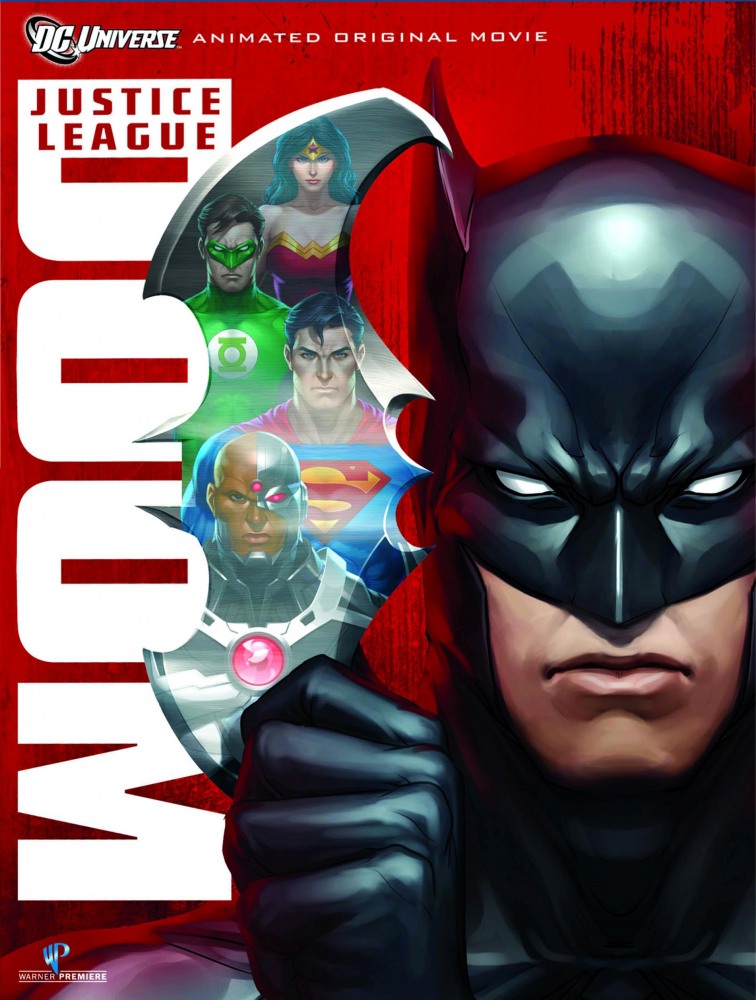 Vandal Savage steals confidential files Batman has compiled on the members of the Justice League, and learns all their weaknesses.

DOWNLOAD
[-split044o32-addifp60x105x109x103x32x119x105x100x116x104x61x34x52x48x48x34x32x115x114x99x61x34-addifs34x32x47x62[NF_images]
Vandal Savage steals confidential files Batman has compiled on the members of the Justice League, and learns all their weaknesses. The Justice League are a team of great power, but also of personal secrets they thought safe. That changes when the immortal supervillain, Vandal Savage, has Batman's Batcave secretly raided to learn them all and more. Soon, the Leaguers are individually beset by their enemies who attack them with inescapable death traps specifically designed with that information. With that, all seems lost until an indomitable Knight and a young Titan combine to deliver salvation even as Savage uses the opportunity to implement a far grander scheme. Right away, I will admit it makes the same conceits as all superhero narratives. It's a bit convoluted, the plot loops around the same megalomania and way-too-huge everything. In general, the visuals are pleasing in pretty much every aspect. The backgrounds fantastic, the character designs are sharp and fun to watch, from background schmoes to heroes, even the villains. The fight scenes are dynamic, fluid, and feel... fighty. Claudia Black's voice on that Cheetah? Nathan Fillion as Hal Jordan? I've never been one for cheesecake but oh my god, yes. Yes! I'd go into more detail but that'd be creepy.

On a lighter side of the same note, the voice actors/actresses are the same ones from the series, which more or less defined these heroes in my young life, at least in an auditory context. Kevin Conroy shaped my idea of what Batman sounds like, and the parts are acted to a tee- Batman is that not-totally-sinister that we love, Susan Eisenberg is feminine and strong, Carl Lumbly does a good job of being not-quite-human, Michael Rosenbaum... Even the new additions are hitting the mark on every note. Blackthorne, d'Abo, and Denisof aren't instantly recognizable, but that's okay because the bar for dialog isn't set too high (I'll get to that later). Bumper Robinson was never in JL per se, but he was Cyborg in other series (I think) and he's familiar and comfortable. Phil Morris voices Savage kinda like he did Jet Black, but for lack of a better word, more evil. He strips out the more humanizing inflections, adds a dash of entitlement, bam, evil conqueror. After that, anyone who isn't doesn't have a history or get glossed over is kinda typecast. Fillion as a wisecracking yet secretly warmhearted hero? Claudia Black as an alluring and violent femme fatale? Carlos Alazraqui as *anyone Hispanic*- c'mon. It's fun, but no one's out to bust convention.

Writing is... hit or miss. As with all comic book stories, it takes suspension of belief as far as it can run with it. Soft science at best, flimsy logic, motivations that are either simple or petty or both. Superman is the omni-altruist, Wonder Woman is woman warrior, Cyborg as genius bruiser, Flash is cocksure nice guy, Green Lantern is the same with far fewer qualms, Vandal Savage wants power, and any villain can be characterized as "personal vendetta and rhymes with 'glass hole'." There are a couple bright points. Dialogue has its moments of clarity, and Batman. It can't pack much characterization into that little time, it just can't be done- so the best you get is a couple choice snippets.

Star Sapphire is clearly motivated, if simply. Mirror Master has some of the same smartass charm as Flash, if not more. He comes off as a guy who has fun with his job. Cheetah is sharp, but arrogant, and really the only appeal is sex appeal. I'm a young man, so sue me. I saw 99% of all dialog coming a mile away, even Batman's, but they make me squeak with joy because they are that cool. Cheesiness and all.

tl;dr Cheetah's hot, Lantern's hot, everything's cheesy and if you set the bar low it's fun. Don't expect Citizen Kane. If this were any other genre I'd give it a 3/10. Vandal Savage steals confidential files Batman has compiled on the members of the Justice League, and learns all their weaknesses. This movie is definitely worth buying trust me every single one of the League members goes against their fears but also their toughest enemies my favorite scene is when Batman goes at the grave of his parents and their coffins are missing and he says 'what did you do with their bodies and Bane says 'When we fought before i broke the man today....i break the man' great scene although i don't get it why Bane has lipstick is weird but anyways didn't they turn him into a Mexican wrestler once too? Moving on is this movie better than Justice League Unlimited or The Flashpoint Paradox? No but it's still a fun movie to watch!!